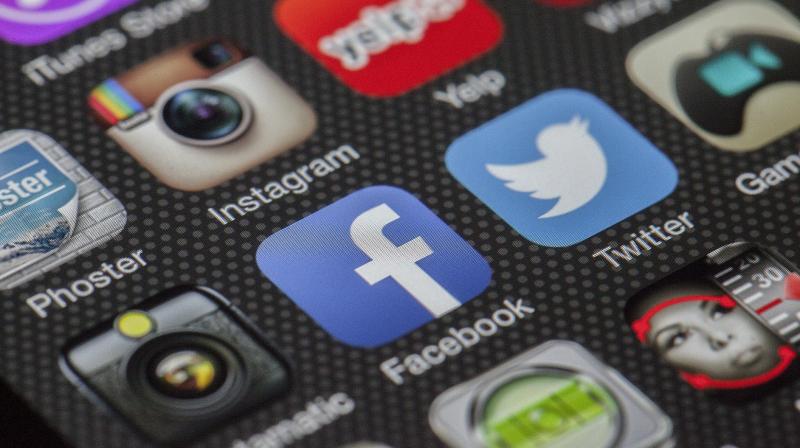 In an investigation reminiscent of the San Berardino case, the government has demanded Facebook to allow it access to its Messenger calls with relation to a criminal investigation.

As FastCompany reports, the case involves an investigation of the MS-13 gang in which the law enforcement requires access to calls made through the messaging service. It is to be noted that Facebook Messenger calls and conversations are end-to-end encrypted and hence, Facebook has said that it is impossible for it to comply with the request.

It is unclear as to whether the court will force Facebook to comply with the request or it will remain somewhat in favour of the tech giant as it did with Apple when the FBI had to resort to a different way to break into the San Berardino shooter's iPhone instead of seeking legal help to rewrite the software.