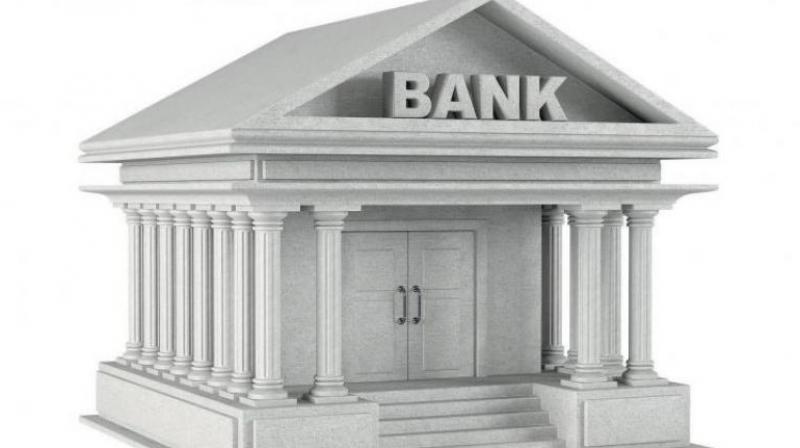 "The NPA crisis brought opportunity for introduction of responsible and responsive banking. All the PSBs, which have about 75 per cent market share, decided last year to adopt EASE (Enhanced Access & Service Excellence), ushering in paradigm shift in their approach," he told PTI.

"Gradually, Indian banking system is moving towards new normal that is clean banking," he said. To deal with the twin balance sheet challenge, he said, the four Rs — Recognition, Recapitalization, Resolution, and Reform — were put in place.

It yielded rich dividend assisted greatly by implementation of Asset Quality Review and Insolvency and Bankruptcy Code, he said, adding the resolution process brought down non-performing assets (NPAs) by over Rs one lakh crore in the last one year.

Banks in the first quarter of 2018-19 have made a recovery of Rs 36,551 crore, registering 49 per cent growth over the year-ago period. Highlighting other measures by the government, he said:"Bank accounts of around 2.29 lakh shell companies have been frozen. Banks are already checking for fraud in all bad loans of over Rs 50 crore.

"Passport details have been sought. Another impact is that defaulters have started approaching banks on their own as they have threat of losing control of their business."

At the same time, the government decided to provide unprecedented Rs 2.11 lakh crore capital support to the banks in order to maintain regulatory capital requirement as per the risk norms, he said.

Consequent to these measures, there are signs of improvement. For example, provision coverage ratio (PCR) of PSBs has gone up to a healthy 63.8 per cent in 2018 from 52.15 per cent in 2016.

Credit offtake of banks improved from 9.6 per cent in end-November 2017 to 11.5 per cent in mid-April 2018. Kumar also expressed hope that during the course of this financial year, banks would come out of prompt corrective action framework of RBI.

On the financial inclusion front, the Secretary said, it is the key focus area of this government, which is committed to serve the underserved and fund the unfunded.

"We are looking to provide employment opportunities and provide social security coverage to the underserved. There is a clear focus on MSMEs and small enterprises through Mudra. There is a tie-up with 24 e-commerce firms and industry to give loans under Mudra scheme," he said.

During the first four months of 2018-19, Rs 52,127 crore has been disbursed under the Mudra scheme to 1.04 crore beneficiaries, of which 74 per cent are women, he said. Today all PSBs have joined Trade Receivables electronic Discounting System (TReDS) and bank credit to MSMEs registered a growth of 9 per cent on an annual basis in May 2018, he said.

Emphasising the importance of Jan Dhan accounts, Kumar said it has become a uniform platform through which most of the government schemes are serviced. Even Pradhan Mantri Jan Arogya Abhiyan to be launched on September 25 will also be delivered through this architecture, he said.