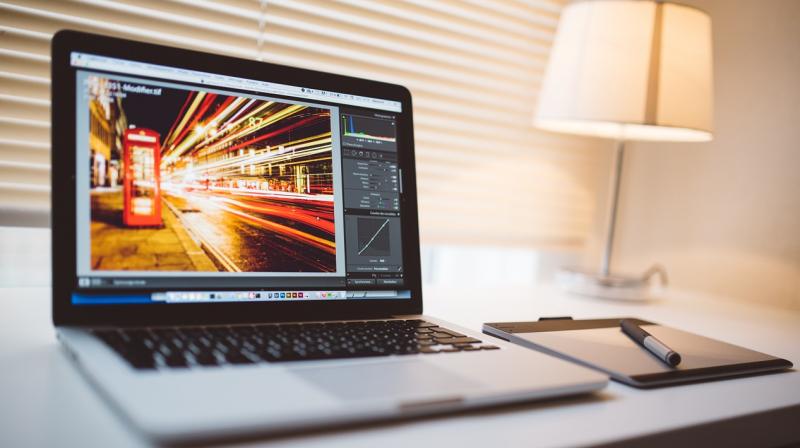 Next month, in September, Apple will be taking the wraps off its new line of premium iPhone and if the latest rumours are anything to go by, the tech giant will also unveil the long rumoured 13-inch MacBook, that is expected to replace the current MacBook Air.

According to DigiTimes, Apple might uncover a new entry-level MacBook series, featuring Intel's 14-nanometer Kaby Lake processors and would be available at a starting price of $1,200. Past rumours suggested that the MacBook would feature a Retina display and USB-C ports. It is also likely to come with the third-generation butterfly keyboard akin to the latest MacBook Pros.

In addition to the new MacBook, Apple is also rumoured to introduce two redesigned iPad Pros with slimmer bezels, no home button, and Face ID. The report claims that the smaller model would feature an 11-inch display, replacing the current 10.5-inch model and the larger iPad will sport a 12.9-inch screen.

Furthermore, the new iPads might come with a more powerful 18-watt USB-C charging adapter that uses a USB-C-to-Lighting cable as the current devices offer either 10-watt or 12-watt chargers. The Cupertino giant might also start shipping the 3-in-1 AirPower wireless charger for USD 150-200.

— With inputs from ANI

Disclaimer: The above report is completely based on online rumours and leaks from the respective sources. These views and opinions do not necessarily represent those of Deccan Chronicle and/or other staff and contributors to this site.