Kerala flood latest: How long will Kochi airport be closed? Are there flights to Kerala?

The flooding has killed 324 at least, with that figure expected to rise as rescue efforts continue.

Some 220,000 people have been displaced, with more than 1,500 temporary shelters set up to house them.

India’s army has rushed in to assist rescue crews, assisted by helicopters and boats to pluck people from trees and rooftops.

Indian Prime Minister Narendra Modi flew over the worst-hit areas on Saturday and met with officials to discuss the crisis.

How long will Kochi airport be closed?

Officials have reported the airport will remain closed until Sunday, August 26.

However, The Times of India have reported that operator Air India is trying to find a way to fly in and out of the area in the interim.

The airline will perform a test flight to Kochi’s navel base today and, if found safe, they will begin running commercial flights. 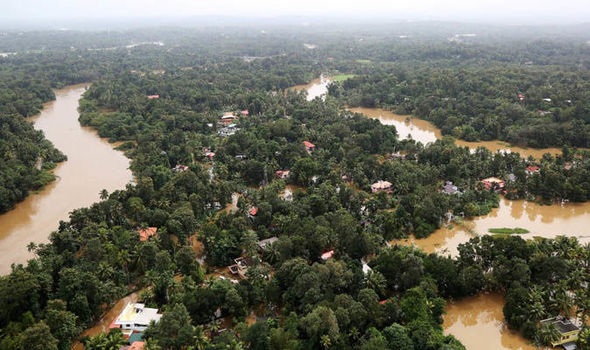 This would allow other airlines such as IndiGo, Jet and SpiceJet to follow suit.

The airline said they would aim to start Bangalore-Kochi flights from Sunday.

Other airlines have added extra flights to nearby Calicut and Thiruvananthapuram to try to absorb some of the demand.

There have been reports of overcharging for flights to these two cities, as the demand has seen a spike of about 48 percent in flight fares. 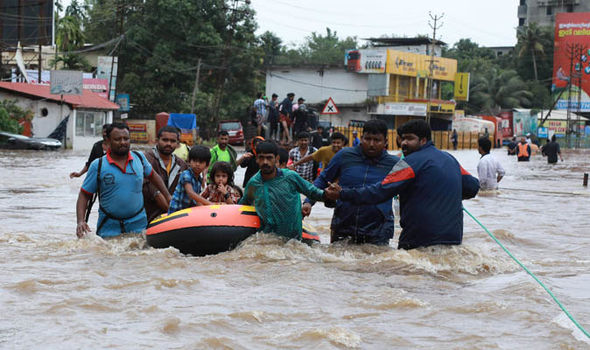 Air Passengers Association of India founder D Sudhakara Reddy has issued an appeal to all airlines to treat this as a humanitarian crisis.

He said: “We ask all airlines to help every stranded member of a family to reach his/her destination at the lowest cost possible and not charge exorbitant fares.”

What is the current situation in Kochi?

India’s army has stepped up rescue efforts as thousands are still stranded.

According to The Times of India, at least 10,000 people are stranded in one village alone after all surrounding roads were submerged. 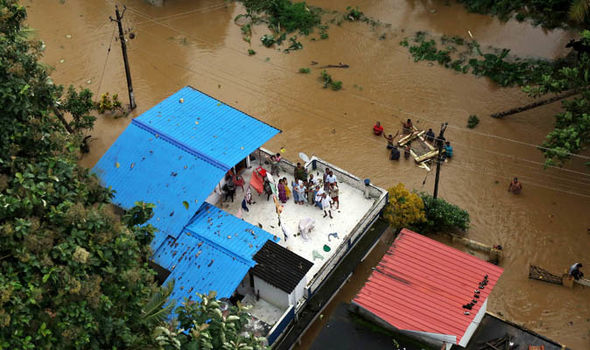 People who are stuck without electricity and supplies have taken to social media to appeal for help.

State government official PH Kurian said: «We are deploying more boats and the army to ramp up rescue operations.”

Anil Vasudevan, the head of the Kerala health disaster response wing, has said they are prepared to help victims and are planning for the risk of water-borne diseases when the flooding recedes.