Vivo hints towards the V11 for an India launch in September 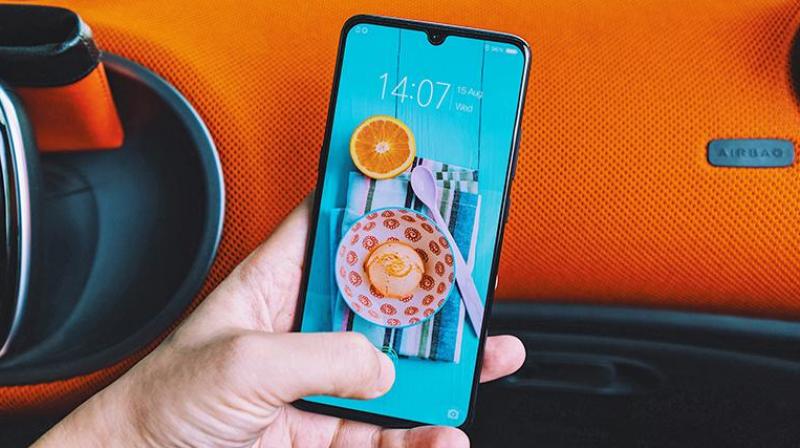 Vivo has been on a launch spree this year, launching some of their highly impressive smartphones in the country. India was exposed to two of their most revolutionising handsets — the X21 with the in-display fingerprint sensor and the NEX with a no-notch display. However, they aren’t done for the year yet as the company has sent out invites for another event.

Vivo has been sending media invites for the launch of another smartphone slated to be launched on September 11. While the invite doesn’t mention the name of the device, it certainly hints towards the V11 — their upcoming premium midrange smartphone in the V series. The launch date has been emphasised, hinting towards the V11. The invite assures the presence of an in-display fingerprint sensor, thereby bringing the next-generation tech to the mainstream V series. 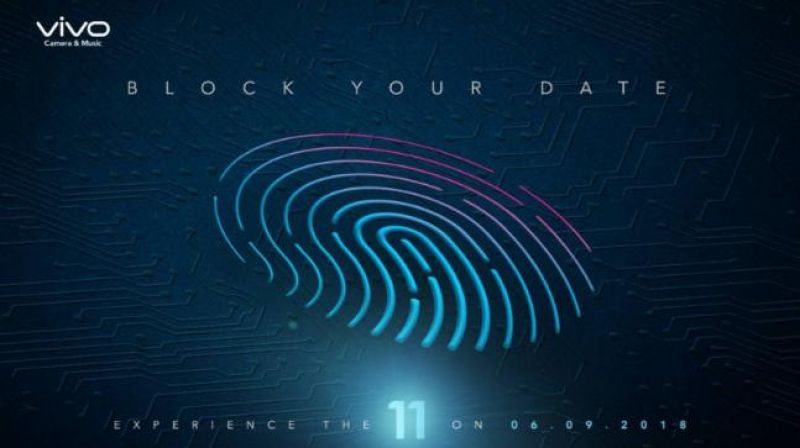 Live images of the Vivo V11 were leaked a few days ago. The V11 will bring OPPO’s teardrop-style notch to Vivo’s lineup. It is also expected that the V11 will be powered by a Snapdragon 660 chip and a pair of capable cameras borrowed from the NEX. As usual with all Vivo phones, it will rock FunTouch OS based on Android. However, it remains to be seen whether Vivo will deliver Android Pie out-of-the-box or not as Vivo was one of the participants in Google’s Android Beta program introduced earlier this year.

When launched in India, expect Vivo to price it under the Rs 30,000 mark.