Why does it take so long to get the latest Android updates on non-Google phones? 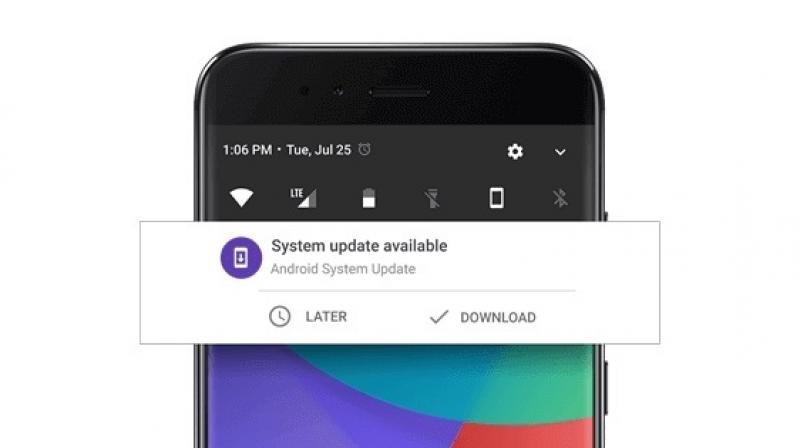 Every autumn, Google releases the latest version of Android to keep the ecosystem updated with the latest features and security trends. And every year, people all around the world ask the same question — when’s the latest Android going to hit existing devices running on older software?  And, how soon can one expect the latest Android update on their device?

Various manufacturers, including Samsung, Sony, HTC, LG, Xiaomi, OnePlus, Vivo and others, usually take up to a few months to roll out the newer Android to their eligible smartphones. It is known that Google rolls out the Platform Development Kit to the third-party manufacturers just before they roll out the first public stable ROM on their Pixel devices. However, it’s beyond this point which requires eagerness on the manufacturer’s part to deliver the update as soon as they can. 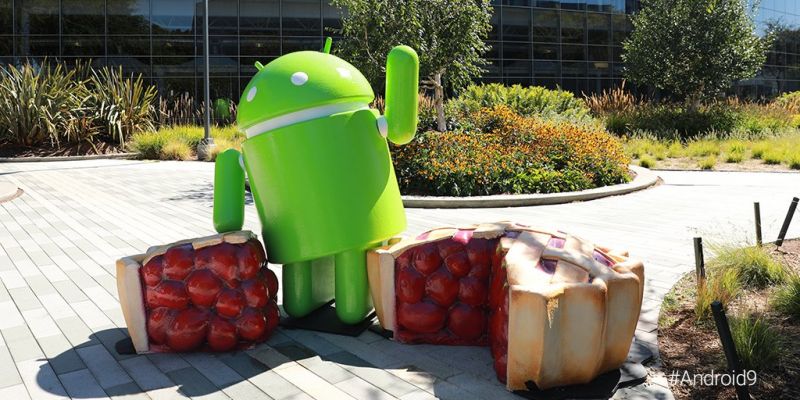 First of all, a major job is to get the new software on the manufacture’s system in order to build the foundations of the platform for the devices. Following that, the manufacturers get on to make the software work with the chipset. The process is called Hardware Abstraction Layer (HAL). This process takes time as various manufacturers use different components on different models, which requires time and efforts to make the software compatible with the different chipsets. For example, Sony's various eligible smartphones for Android Pie run on different Qualcomm and MediaTek chips.

Once HAL is passed, the manufacturers try to implement the basic functions on the system that every smartphone needs to do flawlessly — calls, messages and Internet connection. With the basics sorted, they move on to the custom part of the ROM. For those using a near-stock Android UI with limited customisations and bloat, there isn’t much to do. However, brands such as Sony, Xiaomi, Samsung, LG and others with extensively customised UIs have to implement their own apps and customisations on to the ROM and ensure that they adapt to the new OS. 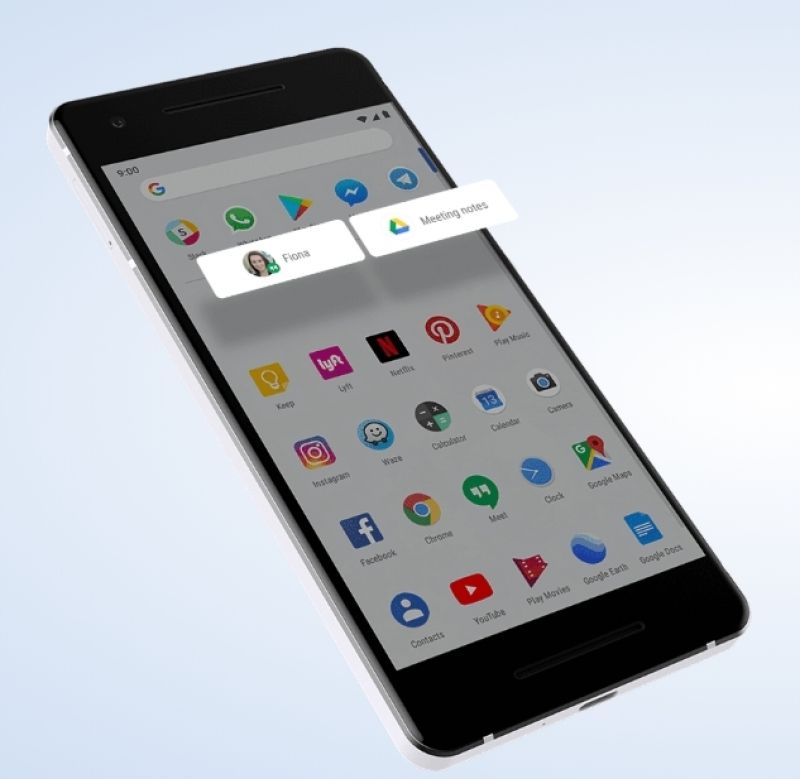 Once the building process is done, manufacturers initiate the test for the new OS. Initially, early builds of new OS are rolled out within a closed group and, if found error free, are rolled out as early beta builds to external testers. Here, it’s ensured that the system remains and achieves stability.

Upon fixing ironing out the issues of the new OS, it’s sent for approval and certification from various authorities. It’s also ensured that global features common to every smartphone, such as Wi-Fi and Bluetooth, are made to perform as per the mentioned standards. Additionally, certain carrier-locked devices may require additional apps built into the OS, which also takes up additional time.

Once the new OS build has been tested and certified, manufacturers start releasing the new OS as an update to eligible devices. However, there’s a team looking into diagnostic reports to fix issues if they creep up shortly after the update rollout. 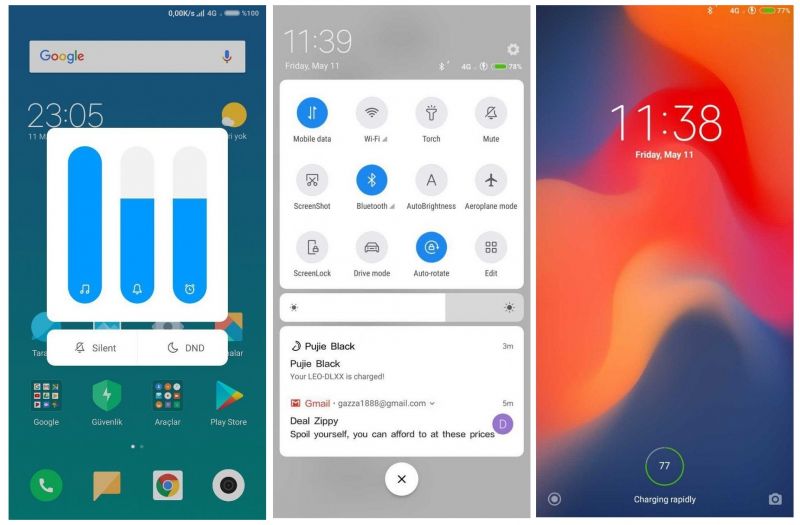 Therefore, if you are using a phone with a customised OS, you have to keep in mind that the above processes require a considerable amount of time to get a qualitative experience on your device. The lighter the OS, the faster an OEM rolls out updates.

However, in order to make sure the process is fastened, Google introduced Project Treble with Android Oreo, which makes it easier for manufacturers to put the existing custom UI overlay on top of the new Android’s foundations. And with the new Android Beta Program, it’s expected that participating manufact8urers can work towards delivering the new OS sooner than before.